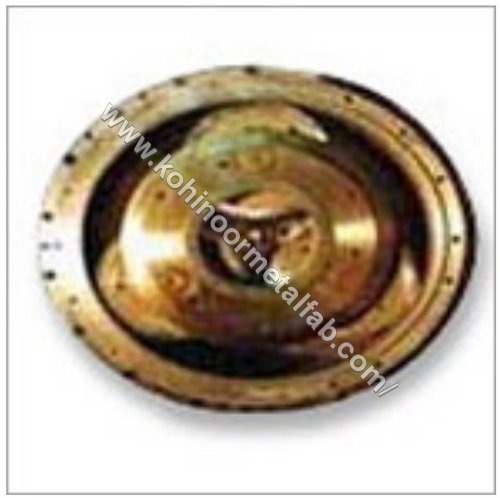 What millennial-old technique are the basics of many of the most innovative technical breakthroughs of this moment? Robotics, 3D printing and new means of transport all have one thing in common: often they are driven by a planetary gearbox. As a supplier of planetary gearboxes, of course we know all ins and outs, but what if you encounter this technique for the first time? We have decided to explain it clearly for all In this article we discuss the basics of the planetary gearbox.

WHAT IS A PLANETARY GEARBOX?

The bicycles acceleration hub is a great example of a planet-wheel mechanism: Have you ever wondered how you can get so much power and capabilities in such a little hub? For a three-speed hub, a one-stage planetary gear system is used, for a five-speed hub a 2-stage. Each planet gear system has a reduction state, a direct coupling and an acceleration mode.

In mathematical terms, the smallest reduction ratio is 3: 1; the largest is 10: 1. At a ratio of less than 3, the sun gear becomes too big against the planet gears. At a ratio greater than 10 the sun wheel becomes too small and the torque will drop. The ratios are usually absolute i.e. an integer number.

Whoever invented the planetary gearbox is not known, but was functionally described by Leonardo ad

WHY IS IT NAMED A PLANETARY GEARBOX?

The planetary gearbox got its name because of how the different gears move together. In a planetary gearbox we see a sun (solar) gear, satellite (ring) gear and two or more planet gears. Normally, the sun-gear is driven and thus moves the planet gears locked in the planet carrier and form the output shaft. The satellite gears have a fixed position in relation to the outside world. This looks similar to our planetary solar system and that is where the name comes from. What helped was that ancient gear constructions were used extensively in astrology for mapping and following our celestial bodies. So it was not such a big step to make.

In practice, we often speak from the perspective of the use of planetary gearboxes for industrial automation. That is why we call the sun-gear the input shaft, the planet gears and carrier the output shaft and the satellite gear (or ring gear) the housing.

It is possible to realize different speeds and turning directions with the same construction. This can be achieved by, for example reversing the gearbox, which offers the following possibilities: 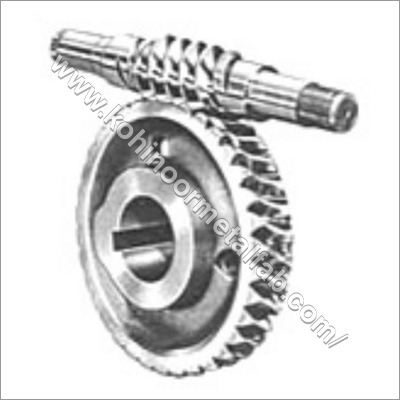 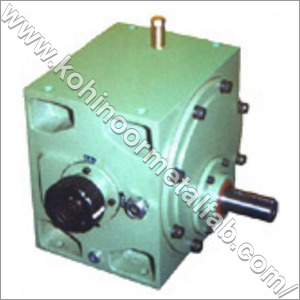 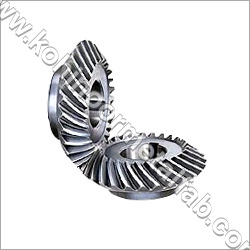 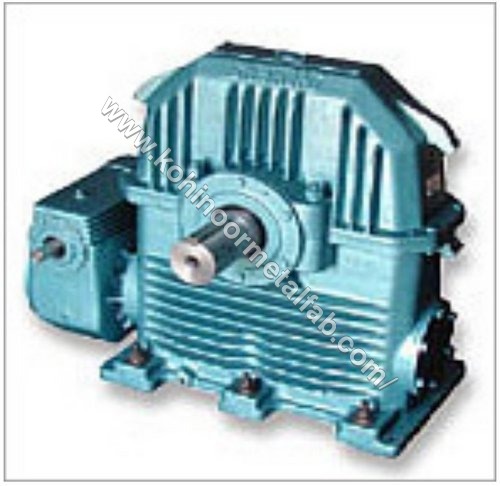 Thank You for your valuable time. We have received your details and will get back to you shortly.

×
Get a price quote for Planetary Gearbox
×

Back to top
KOHINOOR METAL FABRICATORS All Rights Reserved.(Terms of Use)
Developed and Managed by Infocom Network Private Limited.